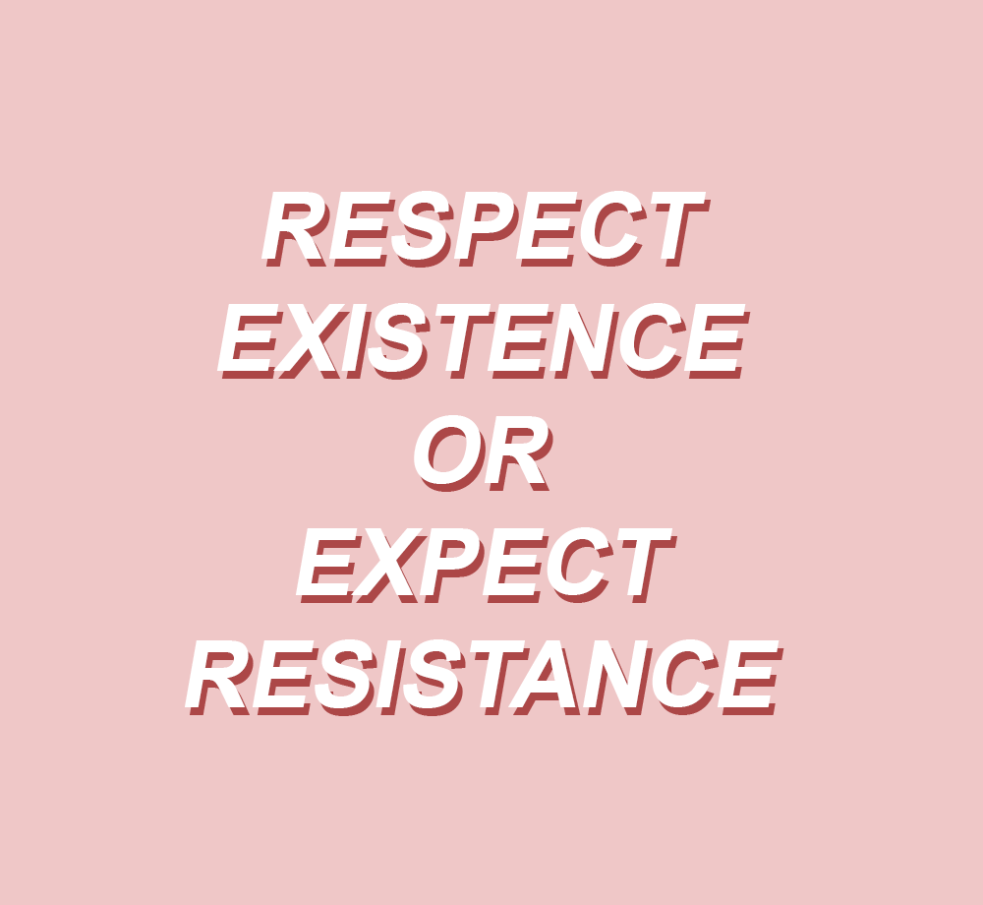 Today I need to write about something I feel very strongly about. Of course, as I am a big activist and feminist, I have lots of topics to choose from, but the first one that came to mind was the problem with victim blaming and rape culture. Throughout this article, I am going to be explaining what problems our society has with victim blaming, going into my own and others stories of why we don’t speak out, and why there’s so much stigma around being sexually assaulted. This is quite a heavy-hitting topic so a trigger warning for anyone who is sensitive towards sexual abuse and the topic as a whole. Stay safe, I love you all, and let’s raise awareness about our shitty society! This article took me a super long time, researching, putting all my thoughts into words and making those words actually make sense. This is probably one of my favourite blog articles because I’m so proud of it so please let me know if you prefer articles like this which are more structured and informative 🙂

What Is Victim Blaming and Why Is It Bad?

For anyone who doesn’t know, victim blaming is, quite simply, putting the blame of what happened onto the victim instead of the perpetrator. In the UK, only 15% of people who have been assaulted reported it to the police. There are many reasons why people don’t say anything and why the #MeToo movement was ground breaking as it showed that lots of people have suffered from abuse without speaking out. As you can see in the image above, those are some of the most common reasons that people are afraid to speak out. The world we life in presents such a stigma around being sexually assaulted, that rape culture and victim blaming is a common thing.

After my story was reported, I had lots of people ask me extremely personal questions, and try to put the blame on me. this is not ok. This promotes the fact we live in a society which sexualises people for what they wear, claiming that “if you wear a skirt that short, you are clearly asking for the attention” which is total bullshit. Wear whatever you want, do whatever you want, as I always say, as long as you’re not harming yourself or others in any way, go wild, do whatever you want. If it makes you happy, do it!! It’s despicable the amount of victims who haven’t been taken seriously because of what they were wearing, their alcohol intake at the time, and if they were flirting or not.

Some Photos To Think About:

Literally every single woman, ever.

Those Who Assault and Why Many People Don’t Come Forward

Unfortunately, being assaulted is something you have to constantly be cautious about. If you are a female, I’m pretty sure you’ll know the fear you get when you walk alone anywhere. If I even hear so much as a patter of footsteps, I completely freak out and my brain goes full panic mode. The most worrying fact is I’m no longer fazed by catcallers and people yelling out to me, it’s an occurrence I’ve being mostly desensitised to. In the recent years, people (mostly men) who have either yelled abuse, cat-called me or said/done something inappropriate to me – a minor – is staggeringly high. It’s gotten to such a bad stage that when my friends see something like that, they freak out in situations I just shrug off. I used to love walking alone, putting in my headphones, listening to Taylor Swift, feeling like I was in some sort of music video, but now my friends (bless their little overprotective hearts) always make sure I’m not walking alone, or that if I am, that I message them once I’m home. They like being there to protect me and, even though I’d never admit it to them, I feel a lot safer with them around.

However, in many ways, being catcalled by someone who you have never met before is so much better than being sexualised or made uncomfortable by someone you know. You know that society has a problem when I have to choose one of those to nightmarish situations as a “preference”. God our world is f*cked. Statistics show that 90% of victims knew the perpetrator prior to the abuse. (Leaving all links to my info at the bottom of this so you all know I didn’t pull these percentages out of thin air). This is one of the reasons that I didn’t report as I was afraid I would be seen as provoking him. That’s the problem with being abused by your childhood friend, no-one will believe you because you still act as if everything is fine and dandy because you’re just so desperate to go back to how things were, even though you know there is no hope of that ever happening.

After My Story Was Told – My Experiences

I remember the entire day that everything came out like it was yesterday. I’ve spoken about it multiple times now and if you’re new around here, welcome and you can check out all of that here. As you know, the case never got convicted, which is a very common occurrence. Conviction rates for rape and sexual abuse are so much lower than other cases, with only 5.7% reported rape cases ending in conviction. We can’t expect to be taken seriously when almost all cases are acquitted before they’re even opened.

Something else which my abuser did after he started abusing me is he claimed to be gay. God, the poor LGBTQ community, you get enough hate as it is. He claimed to be gay two months after the abuse began, and continued to be vocal about “how hard it is to be homosexual” – when he’s… ya know, not. I learnt something the other day when I was watching stand up comedy which honestly made me laugh so, so much. Now I’m writing this I’m still laughing because it makes me sick and I can’t deal with it any other way. I found out that Bill Cosby and Harvey Weinstein – two of the most notorious Hollywood sex offenders – decided they were now also gay because their lawyers were failing them. I have no issue with famous actors and actresses who are gay, but when they fake it so they can avoid sexual assault charges? Oh, sweetie, someone will be getting hurt and it’s not going to be me.

A third of people believe women who flirt are partially responsible for being raped (Amnesty, 2005)

Approximately 85,000 women and 12,000 men (aged 16 – 59) experience rape, attempted rape or sexual assault by penetration in England and Wales alone every year; that’s roughly 11 of the most serious sexual offences (of adults alone) every hour.

Approximately 70 women commit suicide every day in the US following an act of sexual violence.

A quarter of male victims of sexual assault were under 10 years of age.

Remember: It’s not your fault, it never was, you shouldn’t have to be held accountable for someone else’s actions.

This site uses Akismet to reduce spam. Learn how your comment data is processed.